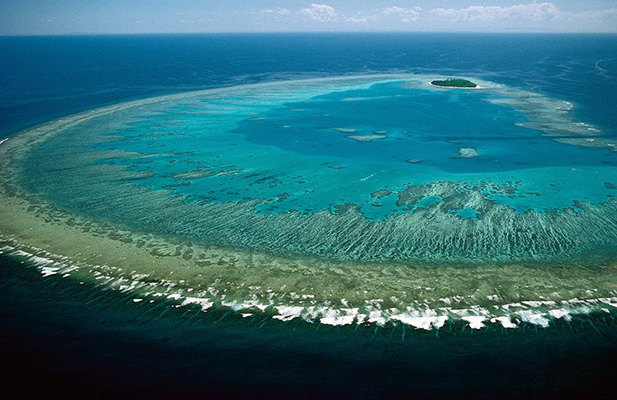 Australia’s Great Barrier Reef (GBR) is one of the world’s seven ‘natural wonders’, a World Heritage property and the nation’s iconic tourism destination. It contributes AU$5.4bn to Australia’s annual GDP and supports 53,800 regional jobs, mainly in the tourism and fisheries sectors.

But it is no secret the reef is in serious decline, which recently prompted Australian ministers of state to embark on a whirlwind trip to lobby UNESCO to keep the reef off the in-danger list and risk damaging Australia’s reputation as a nature-based tourism destination.

The reef has been described as the “best managed coral reef system in the world”, yet paradoxically its ecosystems, particularly the coral reefs, are deteriorating rapidly, following a global trend. Reef-wide, coral cover has declined 50% since 1985. Some inshore reefs—those most at risk from anthropogenic stressors—have declined 34% since only 2005.

Causes of the decline

The proximate casual factors are reef-specific, but aggregate loss attribution is to tropical cyclones (48%), Crown of Thorns Starfish grazing (COTS) (42%) and coral bleaching (10%). However, these figures for coral loss mask the main drivers of this deterioration: anthropogenic hazards, such as poor water quality exported from agriculture, deforestation, point source pollution associated with urban land use and exploitation of fish stocks, which impact the reef’s capacity to re-grow follow acute perturbations.

But ultimately it is the impact of global warming and ocean acidification that will decide the future of the reef. Regardless of any effective carbon mitigation efforts today, significant warming is already ‘locked-in’ from institutional, technological and thermal inertia, implying the GBR already must adapt to significant changes, and its success is not guaranteed.

The 2015/16 El Niño event super-charged Coral Sea surface temperatures and caused a massive late summer bleaching event, with preliminary assessments suggesting around 95% of all reefs in the northern section affected to some extent. The most worrying aspect, is the northern sections have always remained somewhat contained from damaging anthropogenic interference.

The Australian federal government and Queensland state governments have committed significant funds through the Reef Rescue program in an attempt to arrest the deterioration in water quality, particularly working with graziers and sugar cane growers to improve practices to reduce export of nitrogen (particularly from over-use of fertilisers) and sediment from cleared lands, particularly in deforested gullies. They have also committed to pollution reduction targets in the Reef 2050 Plan, however experts doubt the level of funding committed will reach these targets.

Such efforts are swamped by inadequately aligned policies between State, Federal and local governments, such as relaxed vegetation protection laws and government commitments to the expand many of the damaging activities, such as cane growing, mining and coastal development.

So far, the ‘carrot’ only approach has failed in improving water quality; now governments are considering radical transformation of the policy landscape, exploring implementation of nitrogen trading schemes and even more innovative ideas, such as bundling tradable pollution rights and integrating schemes to ‘sell’ offset credits into such markets.

Looking at the GBR through the lens of natural capital accounting, it is clear the reef is a significant ‘natural capital input’ into many businesses up and down the coast of Queensland. A future reef of murky water, dead coral and algal forests will not draw visitors from all around the world.

Businesses that rely on the GBR for their revenue benefit from ‘ecosystem service’ benefits from the natural capital asset (in environmental economics terms), such as the cultural (tourism) services provided by a healthy reef, provisioning services provided by fishing operators, but also some more subtle benefits such as storm surge protection from the damaging cyclones in the region. Few of these operators pay (explicitly) for the flow of the ecosystem service from which their business benefit.

Conversely, other businesses, particularly graziers and cane farmers, coastal developers but also fishing ventures, generate significant external impacts on the health of the reef, for which they are liable. Disposal of their waste products (excess nitrogen and sediment) is effectively provided for free.

The tourism operators and the farmers are connected through their natural capital impacts and natural capital inputs. Designing policies which incentivise operations that generate impacts that damage the reef and policies that encourage investments in reducing stressors to the reef will prevent the reef from continuing on its downward slide towards phase shift to algae and loss of biodiversity, whilst at the same time protecting livelihoods that rely on the reef.

Governments around the world, including Australia, are increasing looking to leverage market-based polices in support of conservation outcomes, to correct such market failures. Nitrogen trading schemes are currently being trialled in GBR catchments and results have been encouraging, with the trials demonstrating heterogeneity in gross-margins from cane production, but also nitrogen loss mitigation from different fertiliser applications, suggesting marginal abatement costs between different farms is highly variable, therefore likely to benefit from a cap and trade scheme.

The trials are now being expanded to include overlapping sediment trading markets and the introduction of offset schemes, provided by wetlands.

If the relevant governments are serious about meeting their commitments in the Reef 2050 Plan, it is likely such trading schemes will be part of the policy landscape.

Accurate natural capital assessments of the benefits to and impacts of operations that are associated with the GBR provide a vital step in helping operators understand their dependencies and their potential liabilities under nitrogen and sediment trading schemes and the potential for facing payments for cultural (non-use) ecosystem services provided by a health reef. Revealing the costs of impacts and the value of dependencies and driving activities higher up the value chain may well have significant impacts on landuse decisions in the catchments and coastal areas, but will ultimately ensure the GBR has the best possible opportunity to be resilient to the rising temperatures and acidification. 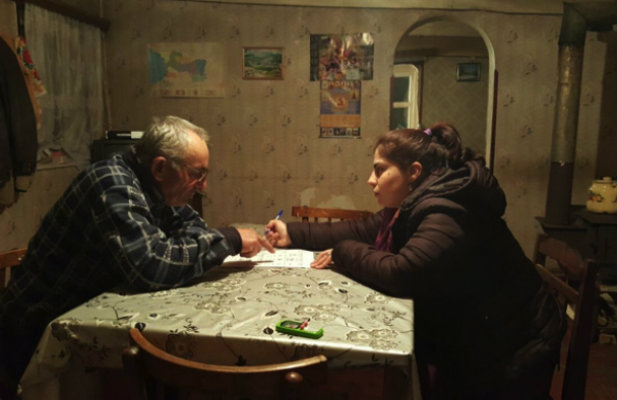 Challenging the fire regime in Georgia

Large wildfires ravaged the Dedoplistako district ‘the wheat basket of Georgia’ in the summer of 2015. They had their origin on farms, as farmers ignite crop residues to dispose of them cheaply after harvest. A dry and windy summer, combined with high yields (large amount of crop residues) made the fires uncontrollable. They burned the […] 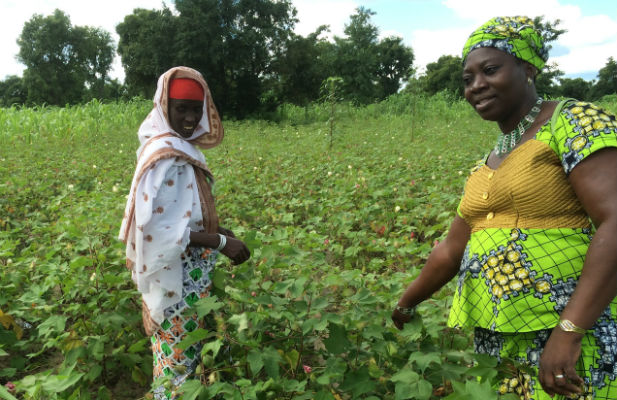 The economics of conventional and organic cotton production in Benin

The assessment was undertaken in the municipality of Banikoara – known as the capital of ‘White Gold’ – under the Economics of Land Degradation Initiaitive and in collaboration with GIZ Benin and the Ministry of Agriculture in Benin. Challenge In Benin, cotton is very important to the national economy, providing a source of income to half […] 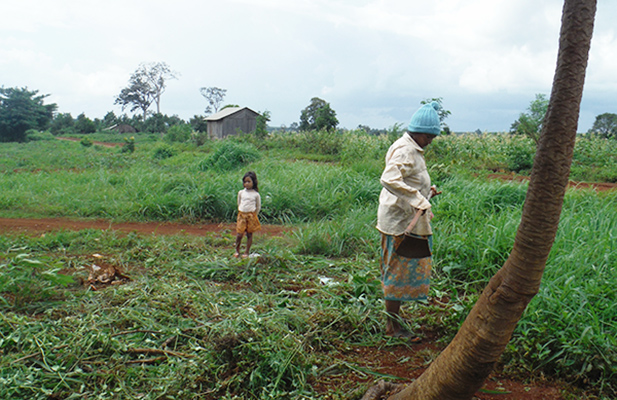