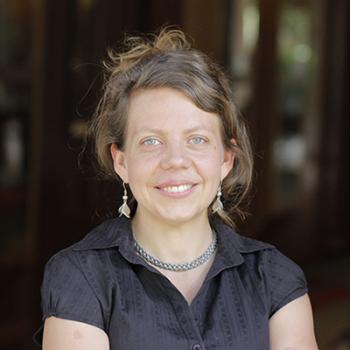 Vanja is an environmental economist and number cruncher extraordinaire. She has 15 years of professional experience in applied research and consultancy work. 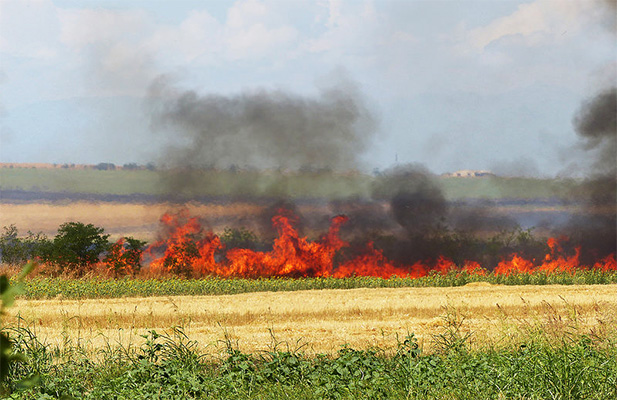 This blog is a re-post and first appeared on the CGIAR Research Program on Dryland Systems.

Post-harvest agricultural fire regimes in the central Asian country of Georgia are reducing soil fertility and - when out of control - destroying windbreaks and causing poor air quality and generating carbon emissions. Altus Impact has partnered with GIZ and ELD to look into the economics of reducing residue burning.

Fire is used extensively in agricultural practices around the world to clear weeds and crop residue and prepare for a new growing season, with agricultural fires contributing to an estimated 8–11% of global fires (Korontzi et al., 2006). Farmers in Georgia (and the Caucasus region in general) make no exception when it comes to using fire as an agriculture practices in farms. When practiced year after year, the burning of crop residue has long-term consequences for the sustainability of the farming systems.

Crop residues are an important source of soil nutrients and organic material. Left to decompose, residues release important nutrients in the soil, improving its fertility and the total organic carbon and nitrogen content. Moreover, residues provide soil cover, which helps to reduce evaporation, improve water infiltration, reduce wind and water erosion and provide a good microclimate for developing seedlings. All of these benefits are lost when crop residues are burned, and in turn this practice becomes a strong driver of land degradation.

If poorly managed, agricultural fires can also wreak havoc on forest and non-forest ecosystems.  Neighboring populations are likely to suffer from smoke pollution, injuries, death, and damage to crops and properties. In the summer of 2015, the Shiraki valley, Georgia’s wheat basket, witnessed devastation due to the burning of 34,000 hectares of arable land, which led to the destruction of an estimated 80% of all windbreaks in the area. If this trend continues, remaining trees within the Shiraki valley will be lost within a decade and efforts to restore windbreaks and achieve land degradation neutrality will be seriously jeopardized.

This reality is made even more alarming with the increasing occurrence of dry spells and heat waves in Georgia in recent years, which favor the recurrence of larger and more frequent fires. Under these circumstances, the Natural Resource Protection (MoENPR) of Georgia has initiated legal changes to prohibit farmers from burning crop residue. But the impact of such decree must be evaluated and justified on ecological and economic terms.

Interestingly, despite the prevalence of burning crop residues as a common agricultural practice in Georgia and elsewhere in the world, little is known about the impact of fires on biodiversity and livelihoods. In order to address this critical knowledge gap, the global Economics of Land Degradation (ELD) Initiative and the Deutsche Gesellschaft für Internationale Zusammenarbeit (GIZ) in collaboration with Altus Impact  have produced a study – the first of its kind – to estimate the economic value of the impact of ending the practice of crop residue burning on farmers and society in general. The study spans over a 10 year time horizon from 2017-2026.

The preliminary findings speak for themselves; while crop residue burning is an inexpensive and a quick way to remove residue and prepare land for planting, farmers would stand to benefit more if they were to incorporate half of the residues in the soil and sell the remaining straw. The additional costs of hiring machinery to accomplish this instead of burning the crop residue would also be outweighed by this improved practice.

If crop residue burning is to be effectively prohibited in Georgia, remaining windbreaks will be preserved and farmers will be better protected from unpredictable fires that often originate from neighboring farms. Using a classical economic valuation method - also used in marketing and transport studies - to deduce the welfare economic impacts of a new policy or land use management initiatives, we undertook an ex-ante valuation exercise with 300 randomly sampled farmers in the Shiraki valley in Georgia. This exercise revealed that farmers would experience a loss in well-being worth of 9 GEL per hectare, if remaining hedges were lost, but would be willing to pay an additional 40 GEL per hectare to ensure that the ban on crop residue burning would be effectively implemented and enforced. Incorporating these additional benefits that result from a comprehensive ban of crop residue burning, leads to a Benefit Cost Ratio of 2, implying that farmers will earn 2 GEL of benefits for for every GEL invested into practices that avoid burning of crop residues.

On a larger scale, we have found that banning the practice of crop residue burning in the Shiraki valley, through government action, will result in 68,000 tons less of greenhouse gas  emissions over 10 years. Using a conservative estimate of the Social Cost of Carbon of 38 EUR/ton (in 2016), a ban on crop residue burning in the Shiraki valley will yield a value of 4.4 million GEL or 2.06 million USD in avoided global damages.

Moreover, straw residue can be transformed into other important commercial products, such as fuel pellets that can help reduce demand for fuel-wood that is unsustainably harvested. However, the economic analysis reveals that investment into a pellet producing facility to serve the Shiraki valley may be risky as long as crop residue burning is allowed. Straw can be expensive and in short-supply in the face of droughts or large-scale fires, thus rendering the investment highly unattractive.

In the absence of proper knowledge and information about the long term ecological and economic benefits of retaining crop residues, it is natural for an individual farmer to continue burning residues in pursuit the short term “gold” that comes with more planting and harvesting. However, in the long run, all that burns or glitters is not gold and the rational thing to do – at individual and collective level – is to wise up to this old adage. The experience from last summer in Georgia has shown that the risks associated with burning crop residues are significant and therefore it is of no surprise that farmers are now willing to pay for the decree to be enacted and enforced. The numerous benefits to farmers and society alike in the Shiraki valley alone would amount to 9 million GEL or 4.2 million USD over 10 years.

Finally, it is worth noting that the ending of such practice should be ideally promoted and adopted as part of a wider package of sustainable land management practices, including - among others -  the practices of integrated pest management, no-tillage or conservation agriculture, and frequent crop rotations. Aside from enhancing the soil, biodiversity and agricultural productivity in the region, the combined application of these practices will increase food security and livelihood opportunities for Georgia’s farming communities, whilst effectively contributing to the national priorities of achieving Land Degradation Neutrality and other key Sustainable Development Goals.

The final report is now available. 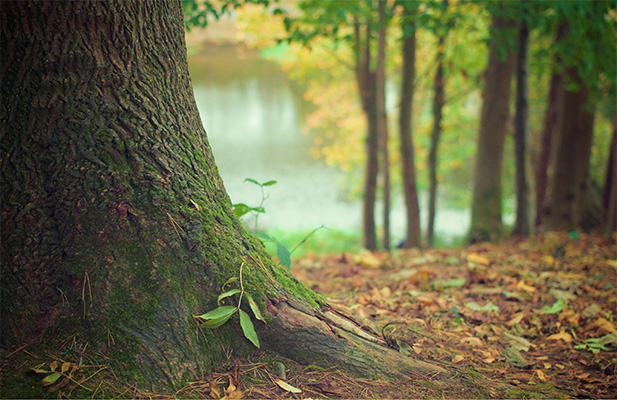 Together with Altus Impact organisational partner Earthmind, Altus Impact advisors helped coordinate and moderate a workshop on indicators for sustainable trade in wildlife goods and services.The workshop, which took place in Geneva in November 2015, was a forum for discussing:Indicators for wild trade and the 2030 Agenda for Sustainable Development;Indicators in voluntary standards for wild […] 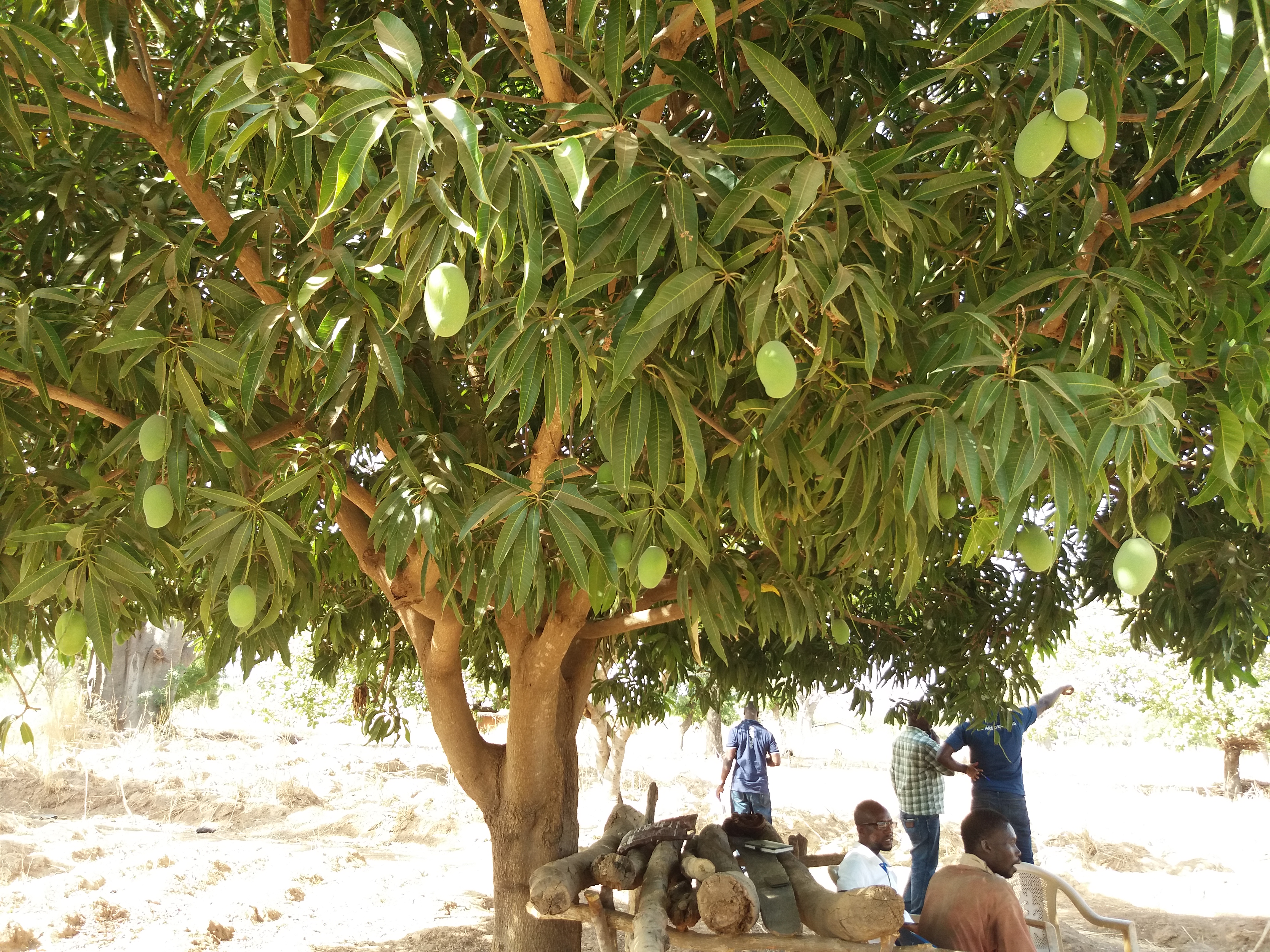 Time frame: August 2020 – and ongoing Challenge The pace of loss of natural capital is alarming. The sooner we are able to harmonize human needs with consideration to competing interests in land, land productivity trends, climate change and other risk factors, the faster we can work to achieve land degradation neutrality. There is no […] 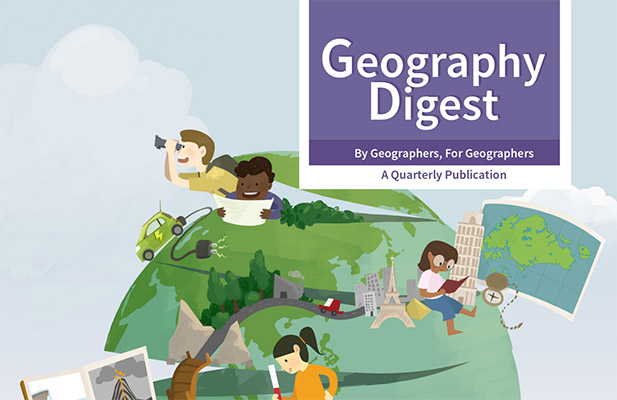 Altus Impact partner, Dr Jesse Hastings, is currently working with the Singapore Ministry of Education (MoE) and other partners to design and coordinate a series of teacher training workshops focused on tropical deforestation, sustainable development, and tropical field studies. The aim of these workshops is to strengthen teachers’ theoretical and practical environmental expertise, so that […]